How to measure Rainfall

Rainy seasons bring freshness in nature, it revitalize every single life on earth. With the shower of rain the fast growing budding leaves of grasses and shrubs covers the dried and barren land of summer. Very soon by end of July  month we see the soothing greenery texture everywhere. I’m sure that many of you have been enjoying inches and inches of rain. 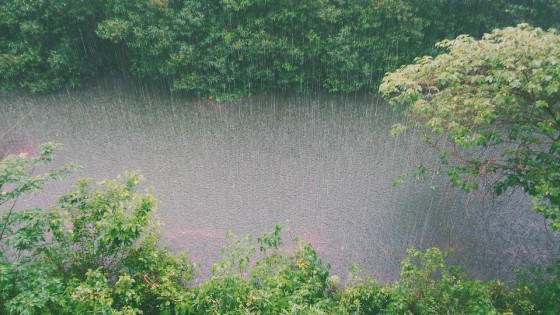 While watching or reading news we often come across the indication or measurement of Rainfall mentioned as ‘100 mm’ of rainfall or ‘220 mm’ of rainfall or figures like this. This might make us wonder: What does it mean when it rains an mm? How is rainfall measured?? How rainfall is measured in mm?? what is standard way of measuring rainfall ?? and Can we measure rainfall ourselves? I will be talking about these questions here, and obviously will tell you the way as to how we can measure Rainfall ourselves. Also, rainfall measurement at home can be good indoor activities for our school going children, so let us learn and do some scientific projects this rainy season.

How Is Rainfall Measured?

As you probably know, in India rainfall amounts is typically measured in ‘mm’ or millimeters. But millimeters does not alone quantify the amount of rain, there is time period also involve in the measurement. Therefore it is mentioned that ‘X mm’ of rain in 1 hrs or ‘Y mm’ in 1 week or ‘Z mm’ in 1 month and sometimes the actual dates are mentioned. Actually, we really don’t know how much it’s rained if we don’t know the time period.

So what does X mm, Y mm, or whatever numbers of mm of rain in some particular time period mean? Suppose if rain is allowed to fall in a limited area of flat ground. And the ground is impermeable such that no water is absorbed inside the ground. In this case of imaginary rainfall ‘1 mm per hour’ of rainfall measurement  means, there is a layer of 1 mm thick water deposited on the whole surface of ground in 1 hour duration. Though this is an imaginary case, but this same concept is used to measure Rainfall everywhere in the world. Only difference is that instead of using an imaginary flat impermeable ground which is impractical also, a well calibrated scientific device called Rain Gauge is used.

I know you will be thinking that what is this typical ‘Rain gauge‘ and how it works, and if it is so scientific then how anybody can use this, whereas i have already mentioned that i will teach you how we can measure rainfall ourselves. Yes i have used the word ‘calibrated’ and scientific for rain gauge, because it has to  be accurate and a correct measuring device. But it is not that difficult to make our own  rain gauge with sufficient  accuracy. 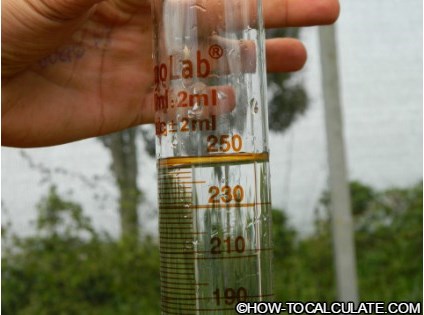 A simple rain gauge has a cylindrical vessel with flat bottom, there is a measuring scale marked along the height on its surface. It is kept in the open area exposed to rain. The  rainwater fills the vessel during rain, If the level of water in the cylinder has reached 1o mm mark, then you know it has rained 1o mm, and up to the 20 mm mark, it has rained 2o mm.  Also measure the time duration so that it is good to say that it has rained 10 mm or 20 mm per ‘x’ hours.

You may be thinking, what would be the size of opening of the vessel or different sizes will give different measurement. But this is not actually happening. Why?? think about this.  The height of the water in the vessel is equal to the volume of water in the vessel divided by the area of the opening of vessel.  During rain, rate of rainfall, which is measured in drops per square millimeter is constant. The larger opening vessel accumulates more water droplets than smaller size vessel. Volume of water accumulates is proportional to area of opening. Therefore height of water accumulated in smaller or larger vessel will be same for same duration of rainfall.

How to Make our own Rain Gauge?

Now we have reached the last section where i will tell you  how to make a rain Gauge. It is very simple to make our own rain gauge. Take a vessel of flat base, note down the diameter of opening of the vessel (Dc). This vessel is used to collects rain water. Take a funnel and note down its opening diameter(Df). The funnel is  used to receive rain water. Put the funnel over the collector vessel, so that the rain water is collected into the vessel through the funnel.

Now mark the vessel with a millimeter scale. Now each 10 mm scale on the vessel will measure height equals to

Place the rain gauge in the open space fully exposed to rain. Note down the time interval during rainfall and observe the height of water level reached in the marked scale. Take a record of  exact ‘mm’ of water from the measuring scale every 1 hour of rainfall. Plot a graph between mm of rainfall and time duration in hours. Take the average of all to find the actual rainfall per hour. 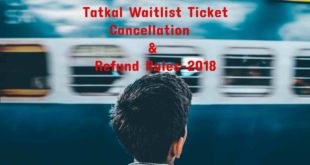 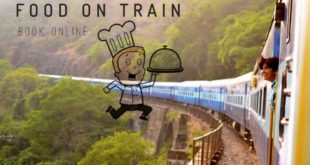 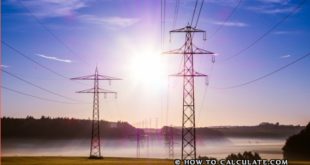 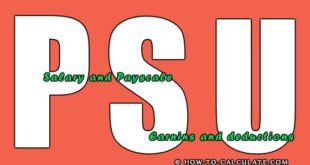 The salary of a public sector undertaking ( PSU) companies  are based on certain Pay-scale & ... 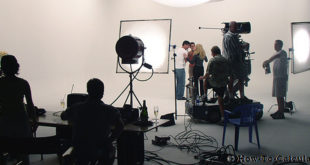 How to make a short film

Making a film does not only require technical skills but also great creative skills. Short ...